A few days of the silence and solitude of quarantine was all that Marcela Álvarez could stand. She went to the balcony of her house in Villa Devoto, wired up Christmas lights, set up a speaker and began playing music.

She feared that the neighbours would complain. Instead, they began doing the same, and "the festival of the balconies” was born — an Argentine variant of the occasional street serenades that have popped up in countries around the world during the Covid-19 pandemic.

Instead of separation, the quarantine measures imposed in March brought Álvarez, 53, together with people who had been strangers, dancing at their windows and balconies to rock, Latin music and reggaeton with disco-like lights and smoke.

“Today I am happy. I could connect with all my neighbours and I met a lot of people I didn't know, much better than in other moments," she said. “I hate what is happening with the coronavirus, but this has completely enriched my life.”

Is isolation the best expression of independence?

The global pandemic has brought illness and death, and for millions terrible economic hardship. The Social Psychology Observatory at the University of Buenos Aires (UBA) has found that quarantine measures have increased anxiety, uncertainty and feelings of extreme weariness.

Some, however, like Álvarez, have found a positive side, making a little lemonade out of lemons. ‘This began out of boredom’

A month or so into Argentina's quarantine measures, a food delivery person rang the doorbell of a house in northern Buenos Aires, and was stunned to be confronted by people dressed as The Simpsons. A video of the scene became popular and made minor celebrities of the Arévalo family.

“This began in April out of boredom," said Mariano Arévalo, 44, who appeared with a face painted yellow and a swimming cap to simulate the baldness of Homer Simpson. “Saturdays are to go out, meet with friends. And all the days become the same with the quarantine. We said, ‘How can we make this day different?’ We began to put on costumes, play music and have fun.”

They've since gone on to dress up as Pirates of the Caribbean, Minions and other characters, gaining thousands of followers on Instagram.

“We get a lot of messages from people who tell us that we raised their spirits,” said his wife, Mariel Robledo. 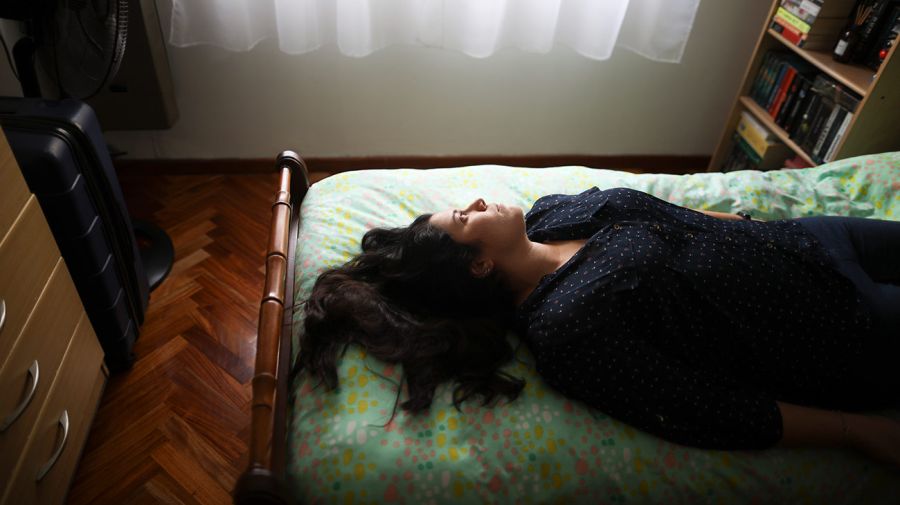 For some introverts, the quarantine has meant welcome solitude. Camila Fernández, a 26-year-old worker at a prosecutor's office, said she's been content to stay in her apartment reading books — more than 20 so far — accompanied by music, stuffed animals and replicas of film characters.

“The quarantine is an ideal state. I like it mainly because I don't have to see anybody everyday, like at work or at school. I love not travelling, and it's good for my head," she said. She keeps in touch with close friends and family online while studying to be a professional translator.

“I feel guilty because there are people who are going through bad times, especially mentally,” she said. “Not everybody has the ability to adapt, deal with or confront what is happening to them.”

Psychologist Horacio Bonafina said the quarantine has been relaxing. Now 36, he said he hasn't celebrated his birthday since he was 13 and said he's happy to be alone with his wife, six-year-old son and cat.

“Social life is a fiction,” he said. “I'm good here in this context, with myself, with my family and with the universe."

What worries him now is the still uncertain prospect of an end to the quarantine. He's studying ways to earn a living without leaving home. “I would like to keep the routine I'm following for the longest time possible.” 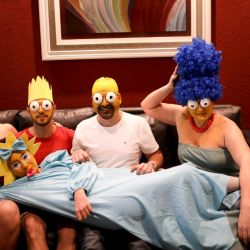 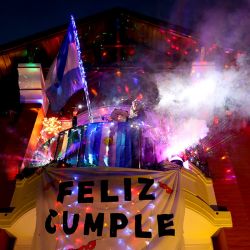 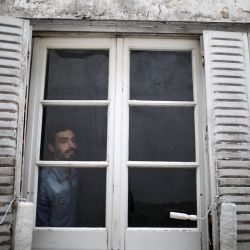 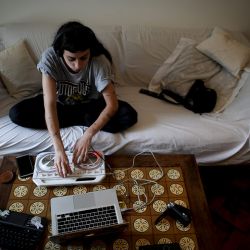