Son 30.000 – so reads a new sign installed at the ex-ESMA Navy Mechanics School in Nuñez on Monday, commemorating the renaming of a street within the complex. It serves as a memorial to those who lost their lives at the hands of Argentina’s brutal 1976-1983 military dictatorship.

The news, announced to mark International Day of the Victims of Enforced Disappearances, symbolises the return of workers to the site, which since 2004 has been home to a number of memorial groups and human rights organisations.

For the last 18 months, the ex-ESMA has been mostly empty, due to the government’s Covid restrictions.

During the late 1970s and early 1980s, this 17-hectare property housed one of the most emblematic clandestine detention and torture centres in operation during the military dictatorship. It was where many of the victims of the so-called 'death flights' departed from. Altogether around 5,000 prisoners passed through its doors, with only a hundred or so surviving.

"This is not an act, it is a reunion, with loved ones, people who have memories," said Taty Almeida, a member of the Madres de Plaza de Mayo-Línea Fundadora (“Mothers of the Plaza de Mayo — Founding Line"), the organisation that pushed for the name change.

The event’s organisers said that naming a street “Son 30.000” served as a message to those who deny the dictatorship’s crimes and question the number of victims who lost their lives. The figure is an estimate from human rights organisations that has been recognised and endorsed by the state.

In 1984, when democracy had barely returned, a commission installed by the fledgling government produced a report officially detailing some 9,000 disappearances. Experts feel that number is considerably lower than the true tally, given the amount of fear that still prevailed in Argentine society, leaving many unable to testify for fear of retribution. In 1978, some five years before the regime eventually lost power, a report by the Chilean National Intelligence Directorate (DINA) estimated that the death toll reached 22,000. 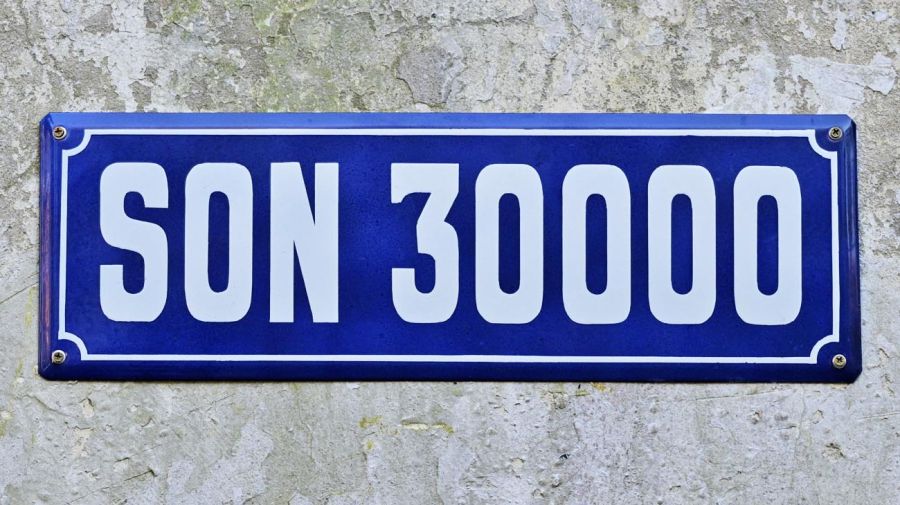 The Mothers and Grandmothers of Plaza de Mayo were founded in 1977, bonded together by the search for kidnapped children and grandchildren born in captivity, all of whom had been snatched by the security forces of the military junta. Today, the members of the human rights groups are in their 90s.

"Despite the canes and wheelchairs, we crazy women are still standing," said Almeida, with her white scarf draped over her head, a symbol of the struggle for justice.

Hundreds of former military officers have been convicted by Argentina’s justice system for crimes against humanity committed during the 1976-1983 military dictatorship.

The Abuelas de Plaza de Mayo human rights group has to date managed to identify just over 130 of the approximately 400 grandchildren stolen by the regime and passed on for illegal adoption. 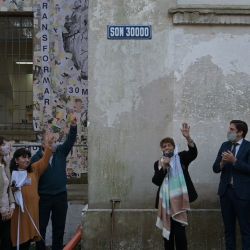 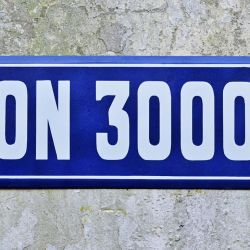