Held through a combination of in-person and virtual events due to the Covid-19 pandemic, this year's world tango dance championship involved around 800 dancers from 25 countries.

The finals were staged in front of Buenos Aires' famous illuminated Obelisk, at the heart of the capital. 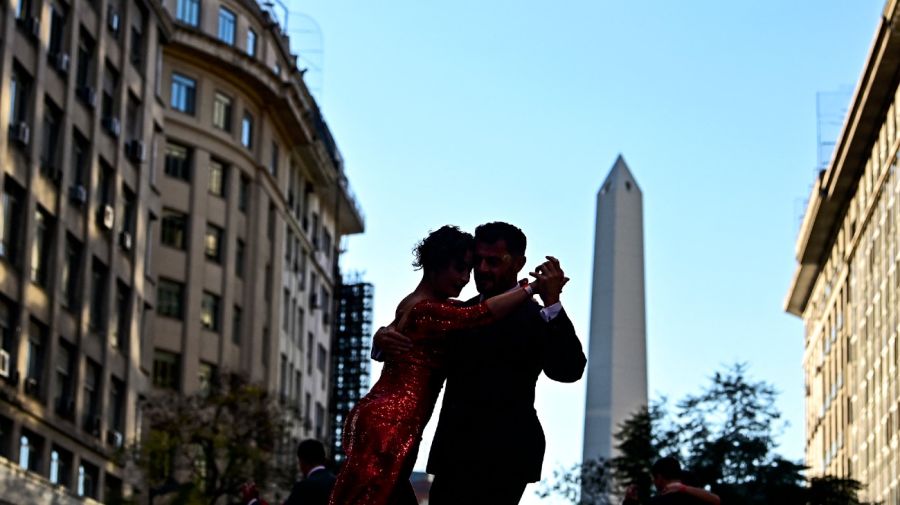 Throughout the competition, songs and dances paid homage to Maradona, who died of a heart attack on November 25 last year aged 60.

Widely regarded as one of the best football players of all time, the captain of Argentina's 1986 World Cup-winning team had recorded tango songs as an amateur singer and was known to show off his dancing skills at parties.

The tango competition coincided with the reopening of Buenos Aires' famed "milongas" or tango salons after the pandemic had forced them to shut for 18 months.

Ricardo Lorenzetti: ‘Passing from a Supreme Court of four to 25 justices is something which would generate instability’