Supporters of Boca Juniors danced long into the night this weekend after the side overhauled River Plate on the final day of the season, securing yet another title in the process.

Boca, who started the weekend trailing River by one point, managed to better their arch-rivals' result, with the Millo only managing a 1-1 draw in the north of the country against Atlético Tucumán.

For Boca, it's the club's 34th league title and third league title in four years, following on from the most recent 2017/2018 Superliga title. This victory, however, will be particularly sweet, given they managed to outrun their rivals in the final stretch.

They've also turned around a string of bad fortune in recent years against River, who have outshone their rivals in continental competition – usually by knocking Boca out. 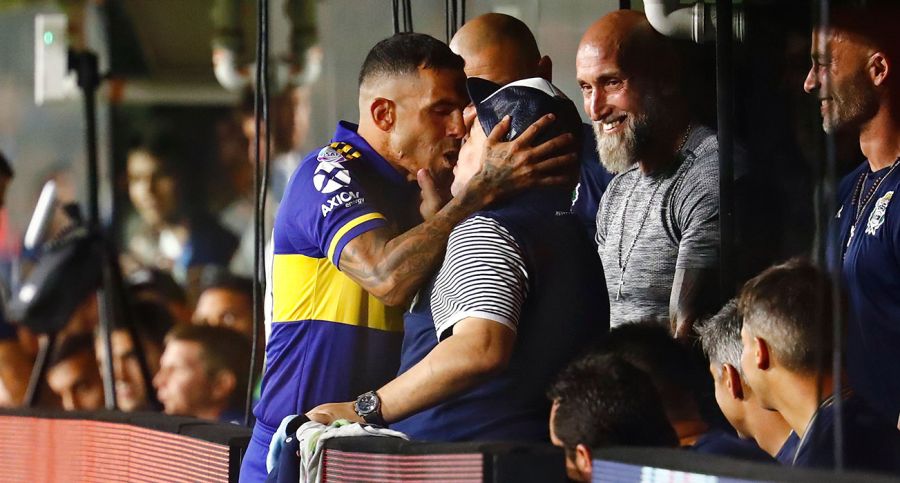 It was Carlos Tevez who struck the goal that clinched the Argentine Superliga title for his boyhood club. His starring role was perhaps no surprise –  it came after planting a good luck pre-match kiss on Diego Maradona, the coach of opposing side Gimnasia y Esgrima La Plata.

The well-travelled former Manchester United and Manchester City striker credited his embrace with the Argentina legend for providing his stroke of fortune.

"I knew I had to kiss Diego, I was lucky that way. Sometimes you have to look for luck," he told local sports daily Olé.

The 36-year-old blasted home the winner from the edge of the area on 72 minutes at La Bombonera. El Apache, a three-time English Premier League winner and twice Italian Serie A champion, said his latest title was one of the most memorable.

"It is something I can't explain. It hasn't sunk in yet, it's one of the greatest emotions I've had," said Tevez, who returned to the club from a controversial spell in China.

"It's not a miracle because we fight until the end. For me, it's like my first title with Boca. I came back hungry for glory, and to fight like this kid just starting out."

The title win was particularly special too for Boca Juniors’ coach Miguel Ángel Russo, who accepted the challenge of returning to the club after a long 12-year spell away.

“Returning to this club is already something special. The players showed their best, but this is also a big part of the previous manager’s [Gustavo Alfaro] work. We understood the challenge and we played these seven games to the fullest," he said.

"I thank the club’s administration and the fans for believing in me. This is priceless,” Russo added.

Before a packed Bombonera, the Xeneize were officially crowned champions of 2019-2020 season on Saturday before adoring fans. The 1-0 win over Gimnasia meant that River – who kicked off against Atlético Tucumán at the same time – needed a victory to clinch the title. The Millo, however, could only draw 1-1.

The last week of the season was the most stressful for fans of both sides. With two games to go, River lead the table on a run of six straight wins. However, they then stumbled at home with two draws against Defensa y Justicia (1-1) and, on Saturday, Atlético Tucumán (1-1). Those reasons saw the title slip from their grasp.

Boca had started the season with some troubles, but two wins in the final two rounds of fixtures was sufficient to see them over the line in the end. Last weekend's 4-0 win over Colón increased the pressure on their rivals. Tevez, like the side in general, also had a slow start to the season, but he shone in the last match with a goal.

In Tucumán, Javier Toledo (19) put the home side ahead in the 19th minute. River equalised through Matías Suárez in the 35th minute, but Marcelo Gallardo's team could not find a second. 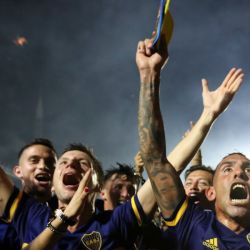 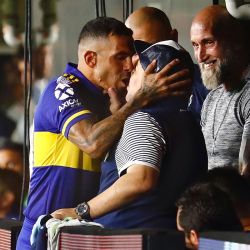 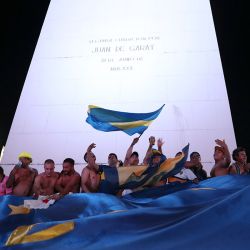 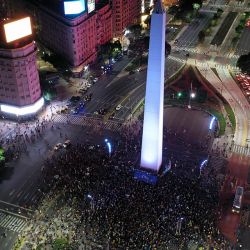 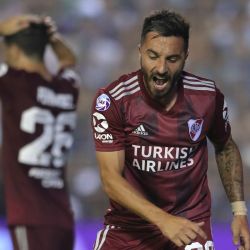 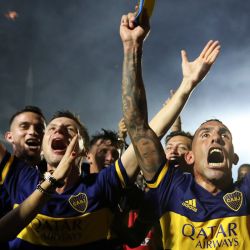