The province of Mendoza is synonymous with Malbec wine, but what's not so well known is that it has become a reference for wine cellar architecture.

In the arid climate at the foothills of the Andes mountain range, architects Eliana Bórmida and Mario Yanzón have worked on more than 40 projects that conducted a "deep" dialogue with the Andean surroundings.

At the end of the 1990s, winegrowers in Mendoza decided "to make wines that could compete on international markets and they called us to decorate their wine cellars," Bórmida told AFP.

"We never imagined that a decade later it would produce a boom. This group stimulated us to make wine cellars that were not just a place to produce good wine, but also to receive visitors."

Ricardo Lorenzetti: ‘Passing from a Supreme Court of four to 25 justices is something which would generate instability’

The fame of the Bórmida & Yanzón studio has even extended beyond Argentina to take on projects in Bolivia, Uruguay, Mexico, Portugal and Russia.

Architects such as Herzog and de Meuron, Frank Ghery, Santiago Calatrava, Philippe Mazieres or Zaha Hadid may be better known but very few have made a name from specialising exclusively in wine cellars.

The cellars are converted from "production places to centers of Mendocenean wine growing interpretation, which is why we started to develop the concept of a landscape architecture that looks not only to design good buildings but also to speak deeply with the landscape of snowy mountains," said Bórmida. 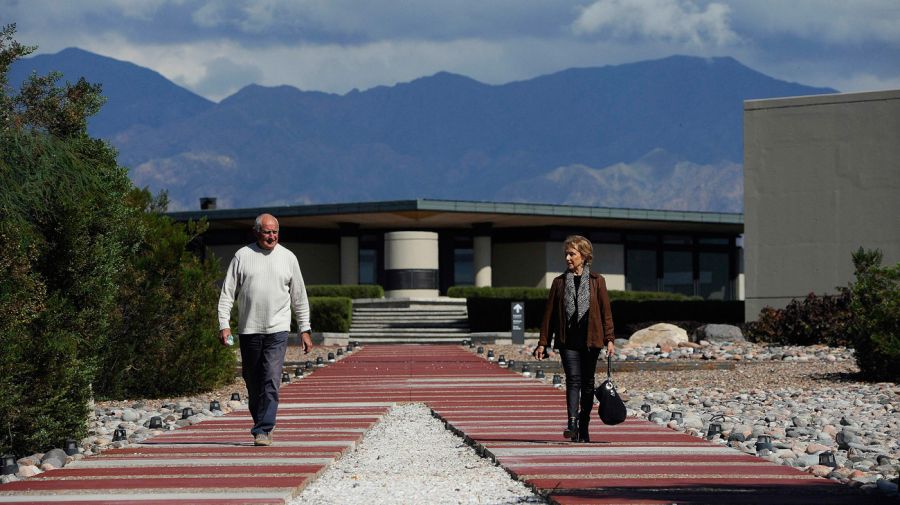 Landscape architecture is the name of a book Bórmida wrote to describe some of her signature works such as the Salentein, O. Fournier and Diamandes cellars.

What one sees "is a great knowledge of design, of architecture, culture, climate and of the landscape," Paul Nakazawa, a professor of architecture at Harvard University, told AFP. "Few architects in the world have the depth and the breadth of this knowledge."

Framed by the majestic Andes and set on plains of xerophyte vegetation in the Uco Valley, the Salentein Bodega links a wine cellar, chapel and visitor center along a 1.5-kilometre axis on 2,000 hectares of vineyards irrigated by the thawing snow-capped peaks.

Built in the style of a Greek cross, the site looks like a temple inspired by renaissance churches.

The winery produces Pinot Noir and Sauvignon Blanc, as well as the signature Malbec.

For the façade of the visitor center, the architects used an ancient technique known as cyclopean masonry, using sand and stones taken from the surrounding earth.

The visitor centre is called Killka, which means "entrance" in the Quechua language that is still widely spoken among Andean people.

It includes an art gallery and restaurant, and is included in the Phaidon Atlas of 21st century world architecture.

The Bórmida & Yanzón studio describes its approach to projects as "phenomenology."

That's "architecture understood as a phenomenon that is perceived in the journey through its spaces," said Bórmida. "The sensations generated by light, textures, scale and aromas, sounds... These are experiences that build in the mind of every visitor a comprehensive image of the work." 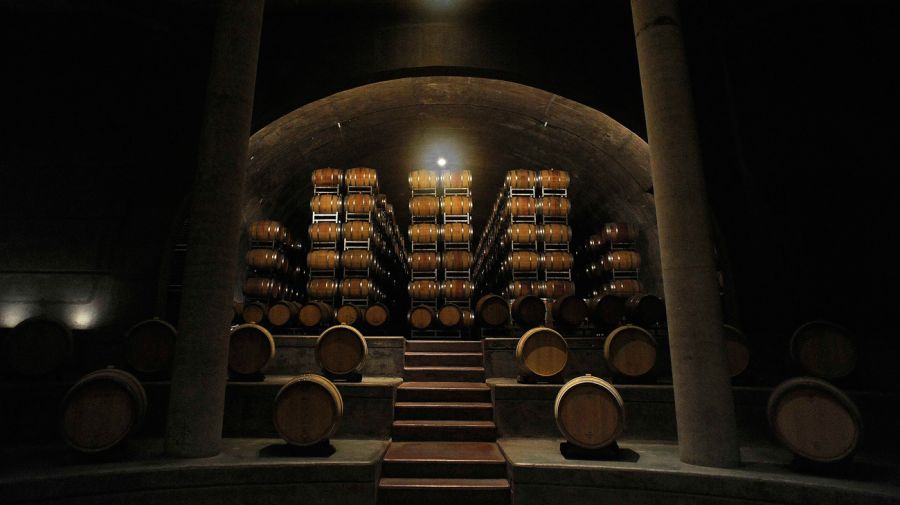 Every wine cellar spread around Mendoza, which produces 70 percent of the country's wine, is based on the individual "interpretation" of each client and location.

At the end of the 1990s, a young Spaniard joined the studio with a clear vision: to create a cellar "that will embody the 21st century and the New World."

The result of that vision was the Alfa Crux project – previously known as O. Fournier – that integrated different scales of external and internal spaces, on a vast and arid plain.

Mendoza has since become "a wine capital not just for the quality of its wines but also due to the architecture of these wine temples," enthused Yanzón.

But that's also "thanks to the Andean landscape, because nowhere else in the world is there this mountain range." 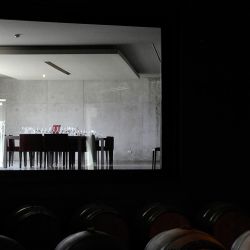 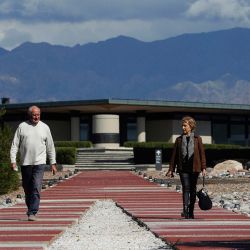 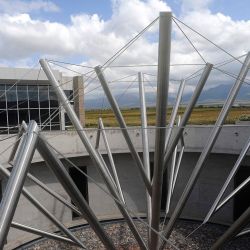 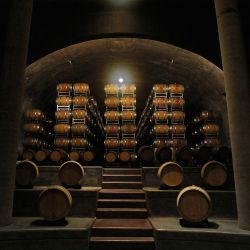