A mural of a young Lionel Messi in a Newell’s Old Boys jersey, tiny and barefoot with a football in front of him, inspires hundreds of young people at the Argentine club's youth school to dream of succeeding like their hometown hero.

Messi’s surprise decision to leave European club Barcelona earlier this week has sparked unlikely dreams in residents of Rosario, the city 300 kilometres (186 miles) north of Buenos Aires where he was born, that he would return to play with the local team, Newell’s Old Boys.

Hundreds of Newell’s fans formed a noisy and colourful caravan of vehicles Thursday that went from Rosario’s “Marcelo Bielsa” stadium to its Flag Monument, the symbol of this city on the banks of the Paraná River. Many participants donned red-and-black Newell’s jerseys and waved club flags, honking horns and setting off flares.

“All of Argentina wants to see you smile,” read a poster on the window of one car.

Newell’s fans know they don’t have the millions to offer the 33-year-old superstar that the owners of European clubs Manchester City, Paris Saint-Germain or Inter Milan do. Those clubs are seen as Messi's most likely destinations.

Their strategy is to touch the heart of one of world football's top stars and help him settle a pending issue in his career: playing professional football in Argentina, something he hasn’t done because he went to Europe at the young age of 13. 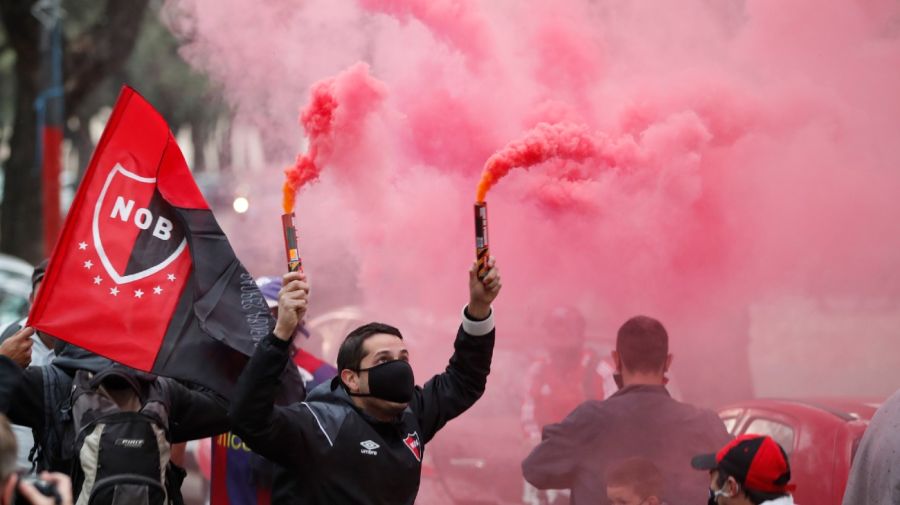 “Our competition with the other clubs is not economic or sporting, what we offer Messi is a chance to re-encounter with the amateur roots of his training and let him do it in his home city,” said fan Roberto Mensi, speaking to The Associated Press at the Malvinas complex, Newell’s youth soccer school.

The side didn’t want to pay for growth hormone treatment for Messi so his father took Messi to Barcelona as a young teen.

Although he has spent more than half his life in Catalonia, Messi returns every year to Rosario for Christmas and in the past he has publicly said he would like to play for Newell’s.

This has led residents to ask: Why not now?

“The news [of Messi’s decision to leave Barcelona] generated illusions in us,” Mensi acknowledged. “We know this may not be the moment for this to happen, but we want to show that the door is open for Leo to come back whenever he wants. People have a lot of affection for him.”

Returning heroes delight fans of Boca and River, but patience is required

Mysterious draw caps off another round of football power politics 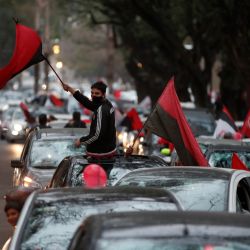 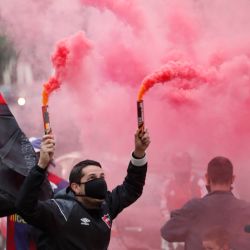 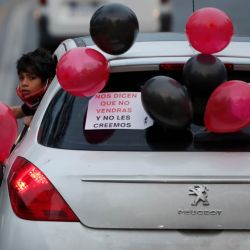 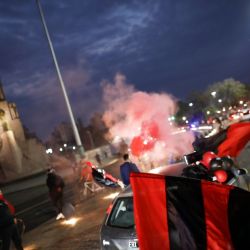